THE STRATEGIC VALUE OF BIG DATA

The explosion of digital data is forcing companies to find new ways to view and analyze this information. This voluminous set of data that no traditional database management tool can analyze properly is often referred to as Big Data.

This data comes from everywhere: messages sent, data linked to a purchase transaction, a validated transport ticket, GPS signals (geo-tracking) and other information that the company can have about its customers or employees. 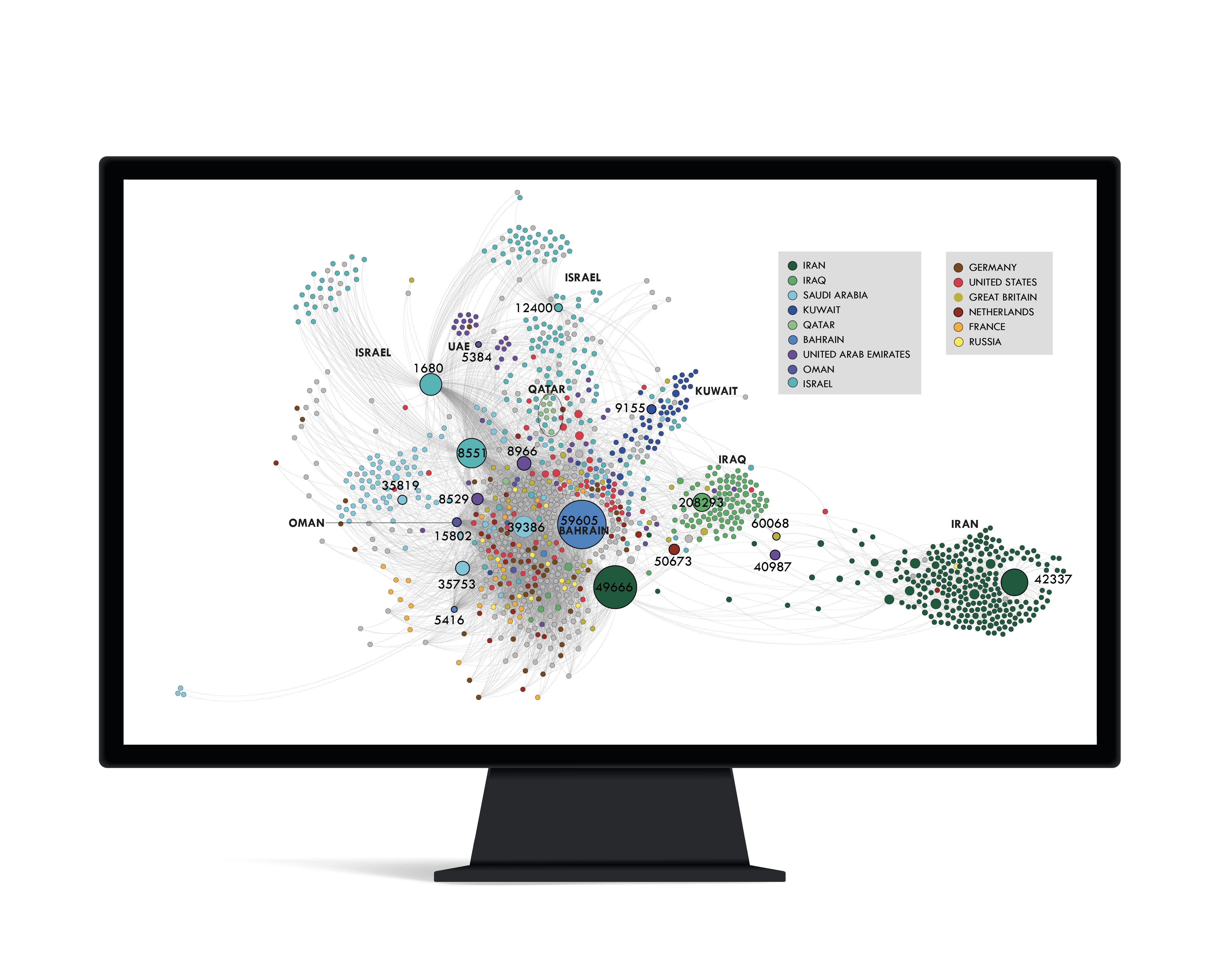 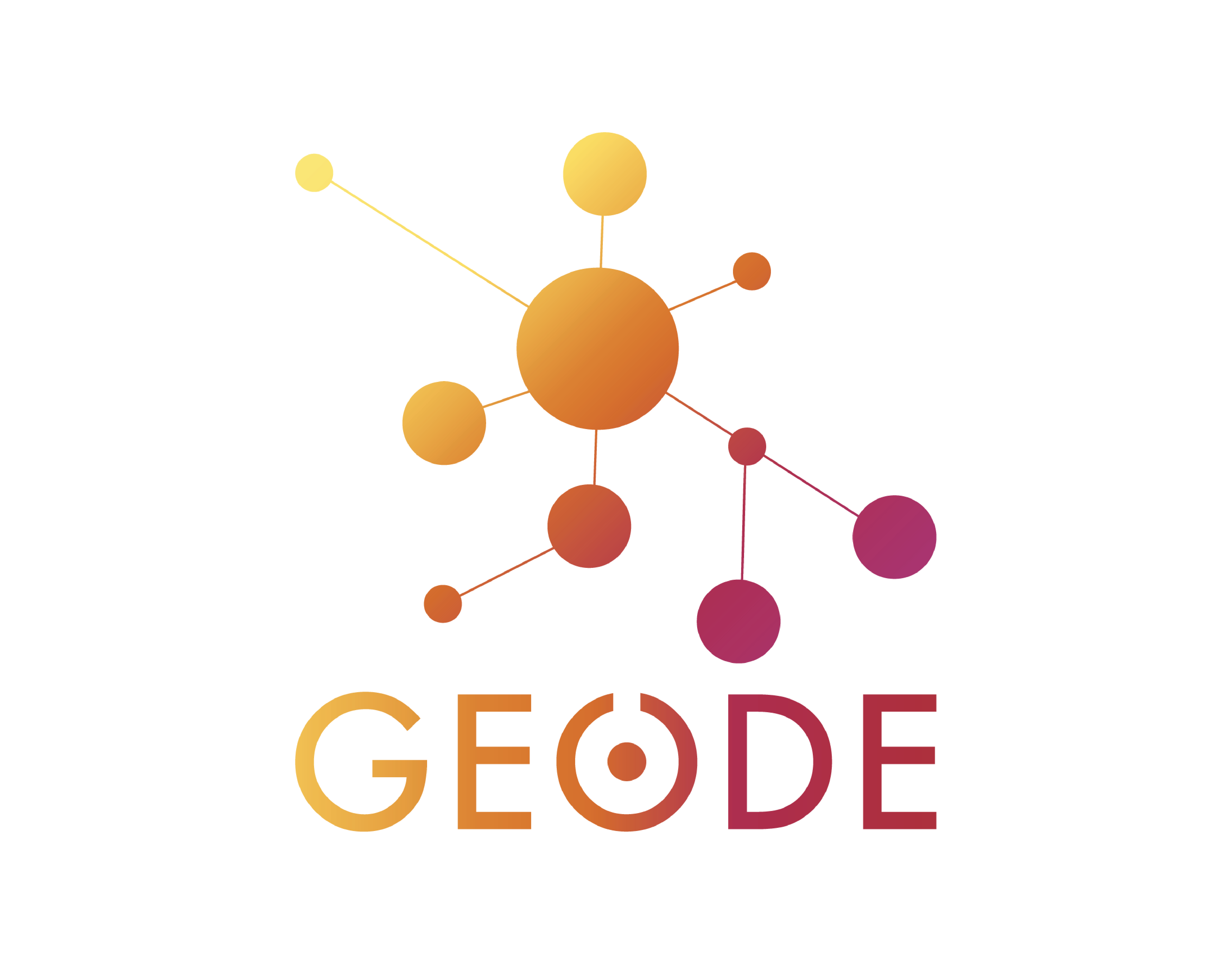 OUR PARTNERSHIP WITH GEODE

For several years, CASSINI has been offering its expertise in Big Data analysis. To strengthen its capabilities, the company has an exclusive partnership with GEODE, a multidisciplinary research and training center at the University of Paris 8 dedicated to the study of strategic and geopolitical issues in the Datasphere.

Thanks to this partnership, CASSINI can mobilize highly qualified researchers and engineers in digital and cyber issues, in order to develop its own analysis tools, processing algorithms and innovative methodologies. Our expertise in cyberspace allows us to effectively exploit the full potential of the data circulating on the Internet by extracting all strategic information.

Information, including strategic information, is better disseminated and understood when it is presented in adapted, synthetic and educational supports. This is where CASSINI's cartographic expertise comes into play, offering adapted communication and data visualization tools that complete the entire analysis system.

Cyberspace being a particular territory, a traditional map does not always allow to correctly represent the communities that structure it. Thus, this algorithmic spatialization of the communities often takes the form of relational graphs that make it possible to better situate actors in cyberspace and the links they maintain with each other.

Just as interactive cartography extends the traditional static map, we believe that virtual reality will facilitate the reading of graphs in the future. Therefore, for several months now, the CASSINI and GEODE teams have been developing a cyberspace mapping project in virtual reality. 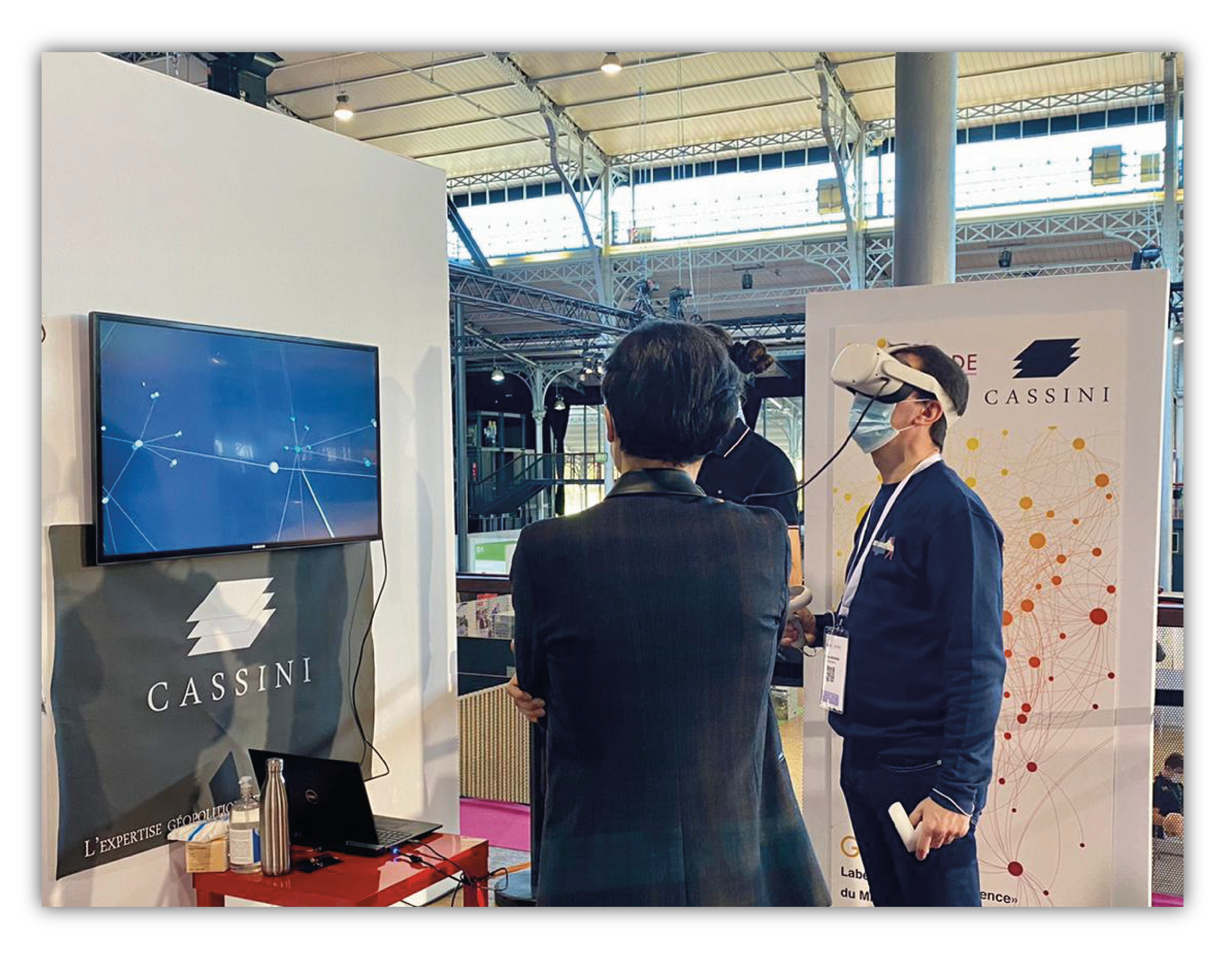